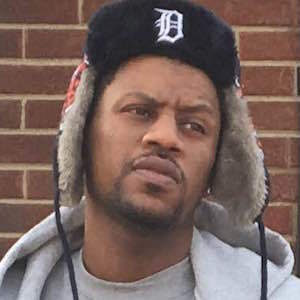 Social media star who is active on Instagram and Twitter. He initially gained a fanbase through Vine.

Before rising to internet fame, he lived in a rough urban environment and was caught up in drug culture.

He was born and raised in Detroit, Michigan. He married a woman named Patricia and the couple had two sons and three daughters together.

B Ez Is A Member Of