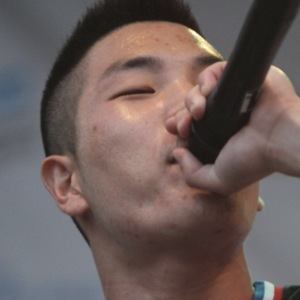 Rapper and R&B singer who has become known for popular albums and EPs like 2016's Free From Seoul and 2014's Korean Dream. The Korean artist is also known for releasing his work on SoundCloud.

His early career began with features on tracks for Simon Dominic, Soriheda, and Paloalto, amongst others.

One of his most popular singles on SoundCloud is "Have You Ever." The was played tens of thousands of times after its release.

He has posted numerous photos of his nephew and other family members on his popular Instagram account.

In October 2016, he released the EP Free From Seoul 2 which featured the collaborative track "Bring it Back" with Okasian.

B-Free Is A Member Of