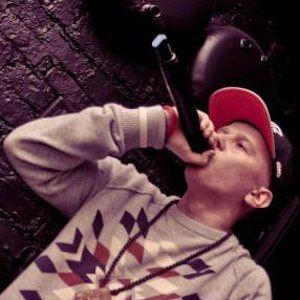 Rapper whose breakout moment came in 2013, when his first commercially-released album, High School, was certified gold in his native Poland. Some of his best-known tracks include "Mój Narkotyk," "Wspólne Niebo" and "Perpetuum Mobile."

He graduated from Kozminski University.

He was a talented soccer played as a midfielder for the clubs Start Otwock and Polonia Warszawa.

His real name is Jakub Birecki.

B.R.O Is A Member Of