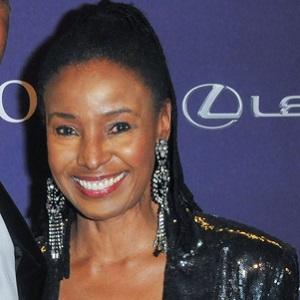 Chef who was the owner of New York City and Washington, D.C.-based restaurants. She also published several culinary books, including B. Smith Cooks Southern Style and B. Smith's Entertaining and Cooking for Friends. Also a furniture and home decorations designer, she created collections for La-Z-Boy and Bed Bath & Beyond.

She opened her first restaurant in 1986.

She acted in a 2011 Off-Broadway production of Love, Loss, and What I Wore.

She was born Barbara Smith in Pittsburgh, Pennsylvania. She and her second husband, Dan Gasby, settled in Manhattan, New York.

B Smith Is A Member Of