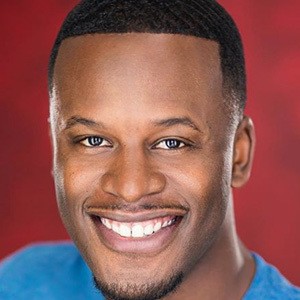 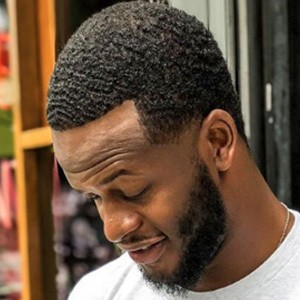 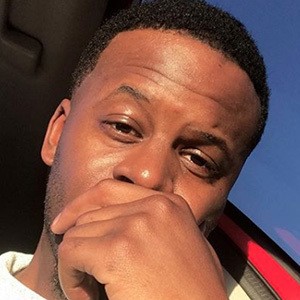 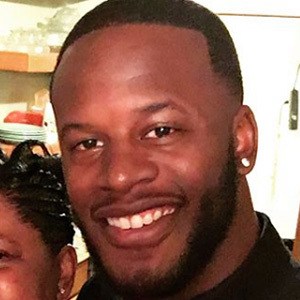 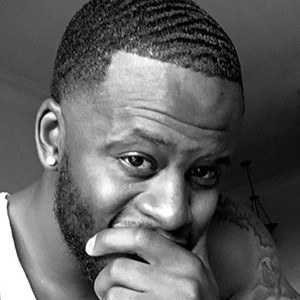 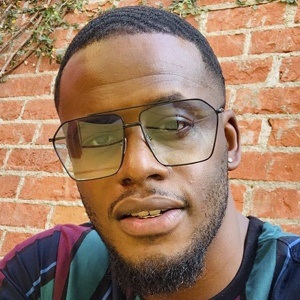 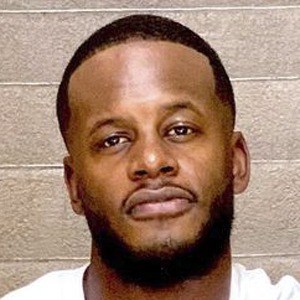 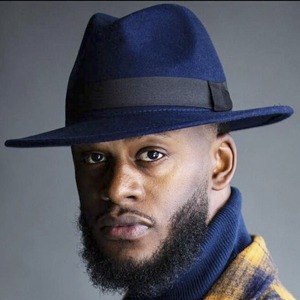 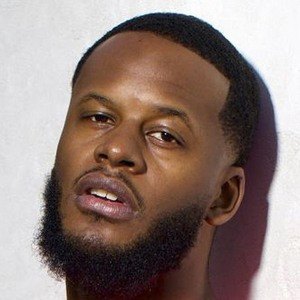 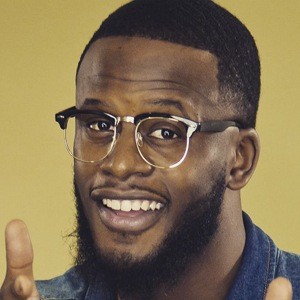 Comedian on Instagram who became known for his relatable, short skits that often deal with boyfriend/girlfriend relationships.

His first piece of media on Instagram was a photo of himself with his daughter that he published in October of 2014.

His often racy Instagram videos have earned him more than 260,000 followers.

He has a daughter named Jae.

Actress and reality star Lauren London was featured in his video "When Bae Wont Let You Out The House Looking Too Fresh."

B Watts Is A Member Of