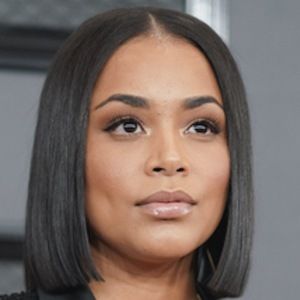 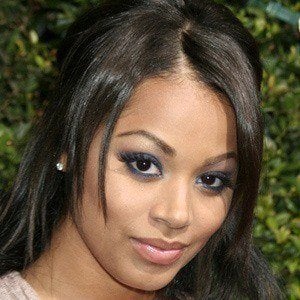 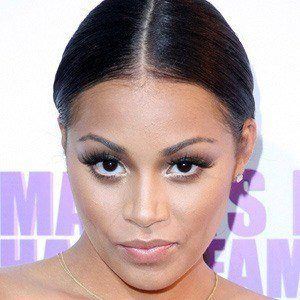 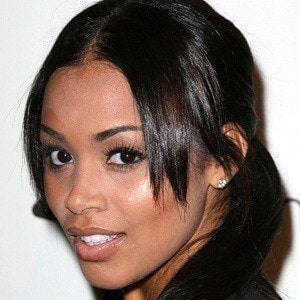 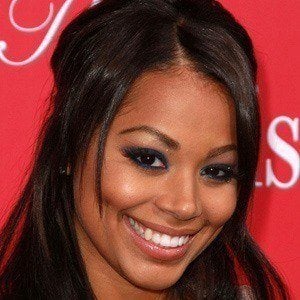 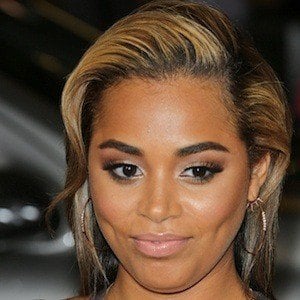 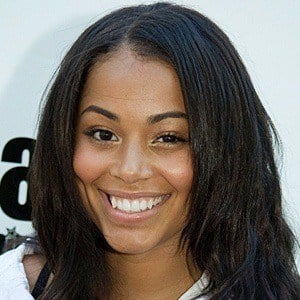 Actress who played Kiera on The Game alongside Tia Mowry. In 2011, she had a recurring role as Shelley on Single Ladies. She played Sheree on Baggage Claim.

She appeared in an episode of Everybody Hates Chris in 2006.

She appeared in music videos for Snoop Dogg and Ludacris.

She has a child with Lil Wayne, and has been romantically linked to Trey Songz. She began dating Nipsey Hussle in 2013 and they had a child together in 2016; but he tragically passed in 2019.

She appeared in the film I Love You, Beth Cooper with Hayden Panettiere.