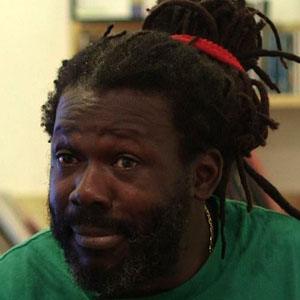 Drummer and multi-instrumentalist who mixed the traditional sounds of his native Mali with Western jazz and blues.

Together with Habib Koite, he formed the Bamada group, which won France's RFI Discoveries Award.

He collaborated on tracks with musicians like Sting, Youssou N'Dour, and the Wailers to bridge the gap between cultures and continents.

Born in Bamako, Mali, he was a descendant of the Griots people, who passed down tradition and cultural history to him.

Miriam Makeba was one of his bandmates in the Taman Kan trio, which he formed in the early 1990s.

Baba Sissoko Is A Member Of