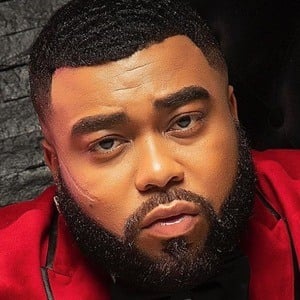 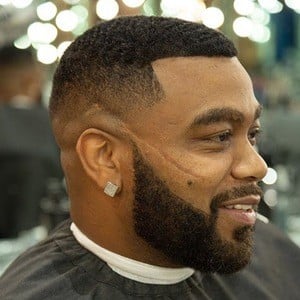 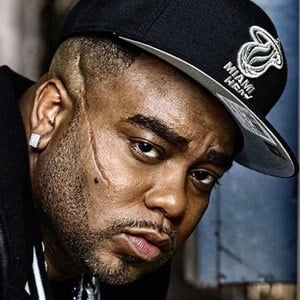 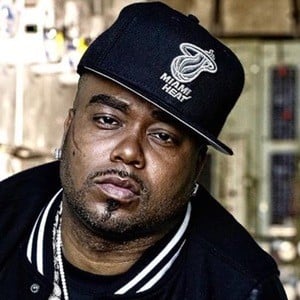 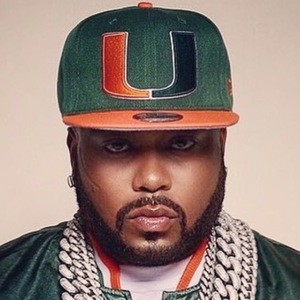 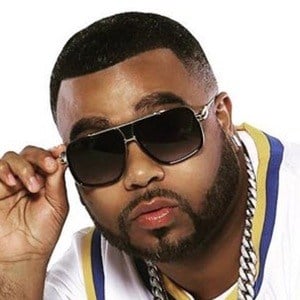 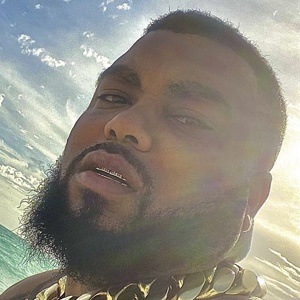 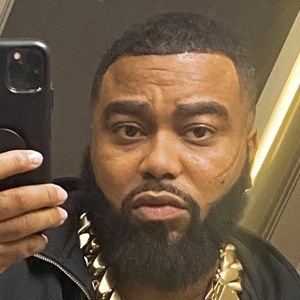 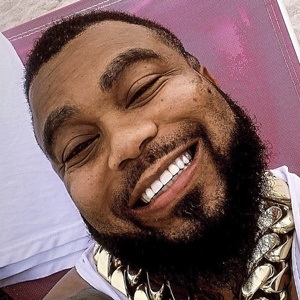 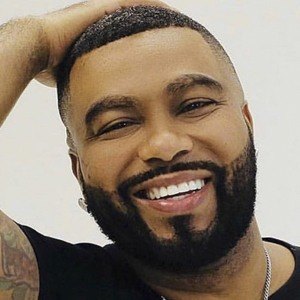 Hip-hop recording artist who rose to fame as a member of the group Pretty Ricky. With the group he is best known for the platinum certified 2005 single "Grind With Me," which peaked at the number 7 spot on the Billboard Hot 100 chart.

He and his fellow Pretty Ricky members initially found success when the Power 96 radio station supported their 2002 song "Flossin."

He is the son of Bluestar Entertainment CEO Joseph "Blue" Smith.

He had the opportunity to share the stage with Omarion and Bow Wow.

Baby Blue Smith Is A Member Of