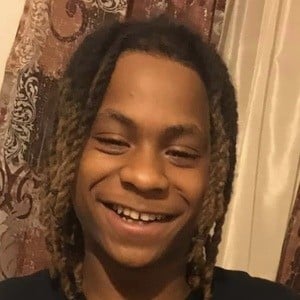 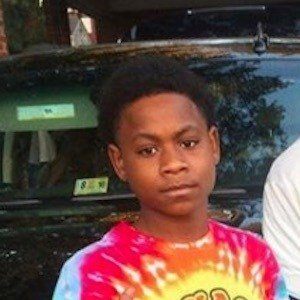 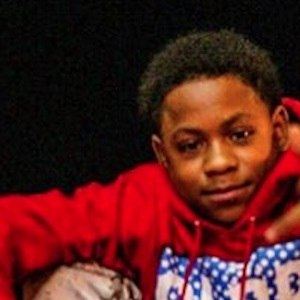 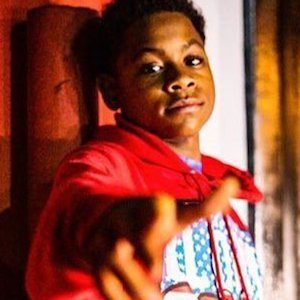 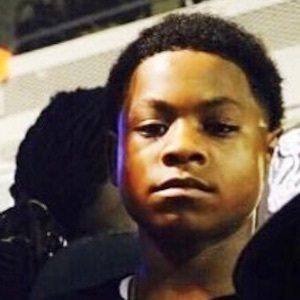 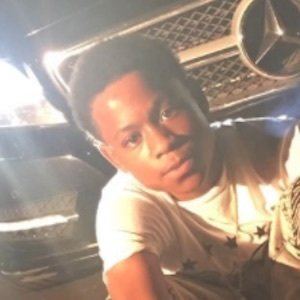 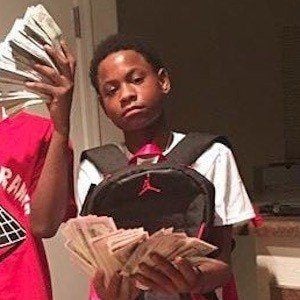 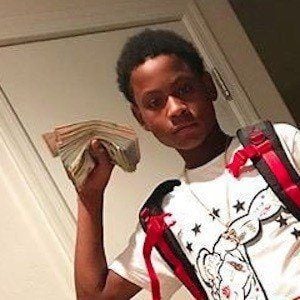 Rap artist also known as Big CEO who gained attention for songs such as "Reach," "Run it Up" and "No Hook."

He was signed to Savage Squad Records.

His real name was Jonathan Brown and he was from Memphis, TN. He was raised with a sister named Desundra who went to jail for aggravated burglary, robbery, and kidnapping charges.

He was signed by Fredo Santana when he began working with Savage Squad Records.

Baby CEO Is A Member Of