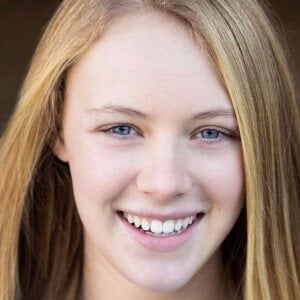 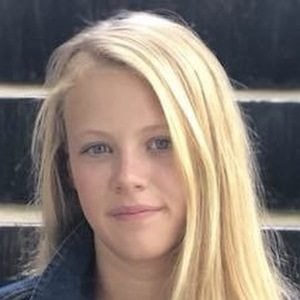 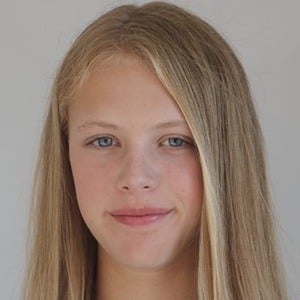 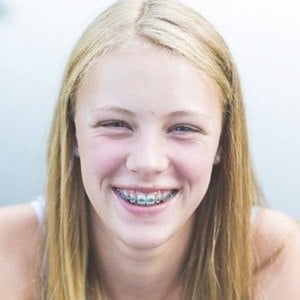 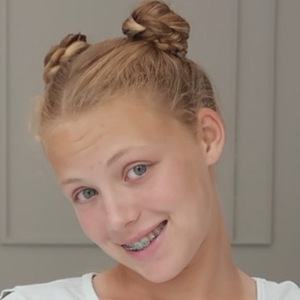 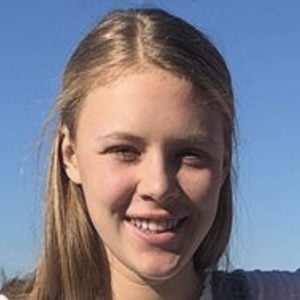 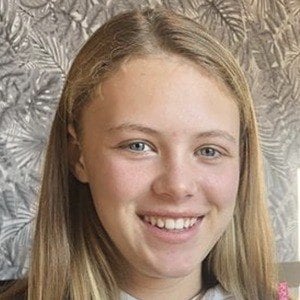 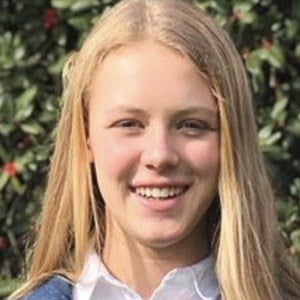 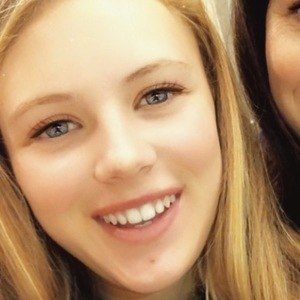 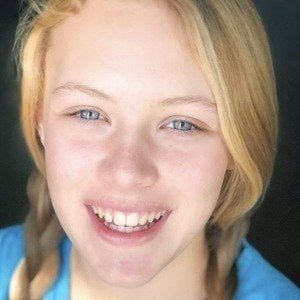 American YouTube star most famous for being part of the popular "baby gear" family channel Baby Gizmo. She is known to fans of the channel for her "Tween Choice" series.

She grew up in North Carolina.

In March 2017, she began posting videos to her very own channel, The Savvy Life.

Her mother's name is Hollie. She has two brothers, who also frequently appeared on Baby Gizmo.

She has parodied Ariana Grande's "Side to Side" on Baby Gizmo.

Baby Gizmo Savannah Is A Member Of