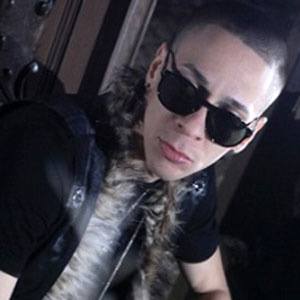 One-half of the reggaeton group Baby Rasta & Gringo with Samuel Gerena, who are most famous for the track "El Carnaval." They also released the album Sentenciados, widely considered one of the best of the genre.

At the age of 12, he and Gringo started their musical career under the name Eazy Boyz.

He and Gingo separated from 2004-2007; he went on to achieve fame as a solo singer with his albums El Independiente and La Última Risa.

He was born Wilmer Alicea in Hato Rey, Puerto Rico, and would grow up alongside his partner.

Post-split with Gringo, he collaborated with Daddy Yankee on several tracks.

Baby Rasta Is A Member Of