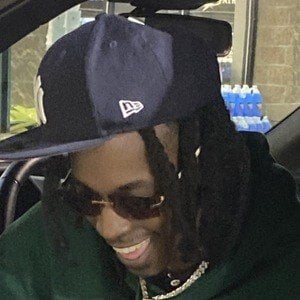 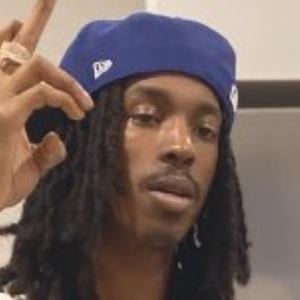 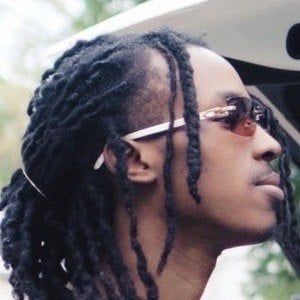 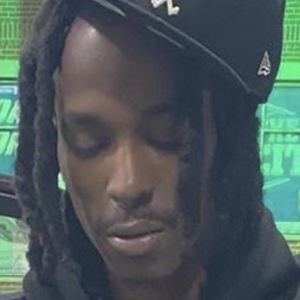 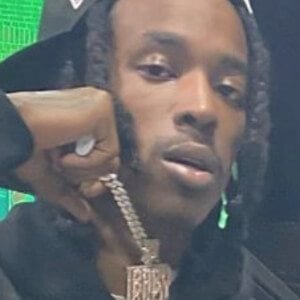 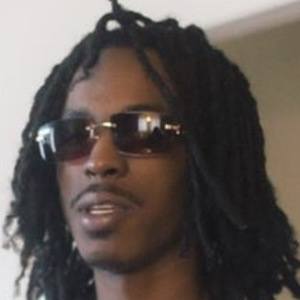 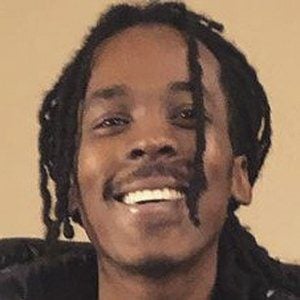 Rapper and hip-hop artist whose 2019 single "Plagiarism" was featured on the music publication The Fader's website. That same year he also released the singles "Akorn" and "Sixty." His 2020 song "Overtime" has earned over 8 million streams on Spotify.

He released his debut EP Why So Serious in 2018.

His song "Sixty" was named New Rap Song of the Day by Pitchfork. In 2020, he released two albums, titled Hardwood Classic and Im Still Perfect.

Both he and Brooklyn Queen were born in Michigan.

Baby Smoove Is A Member Of