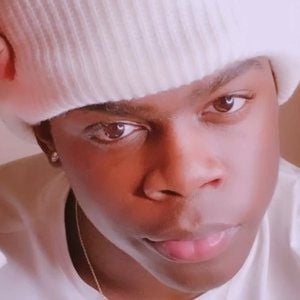 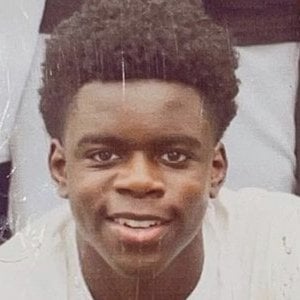 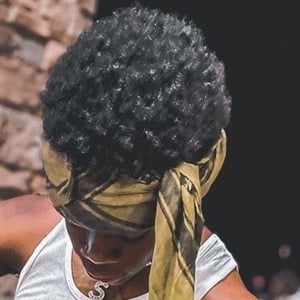 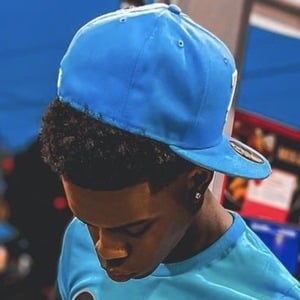 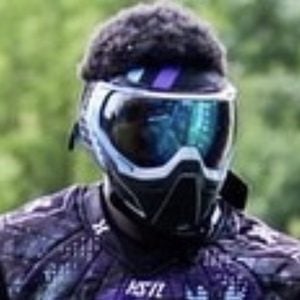 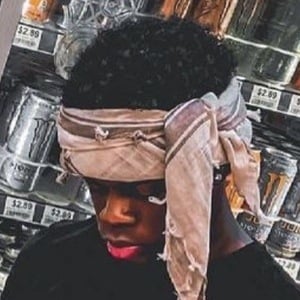 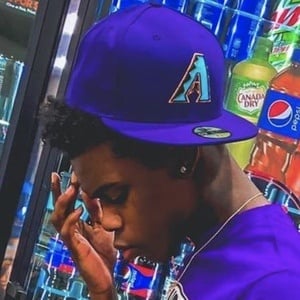 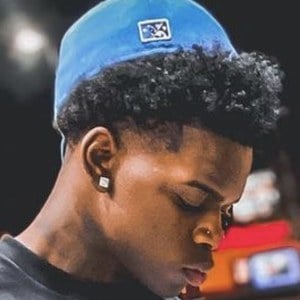 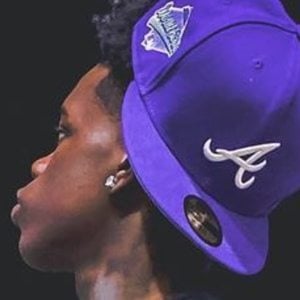 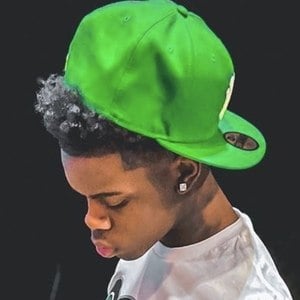 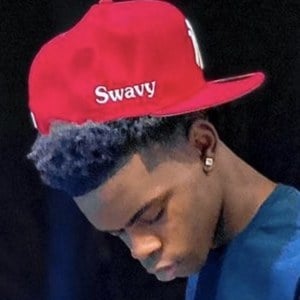 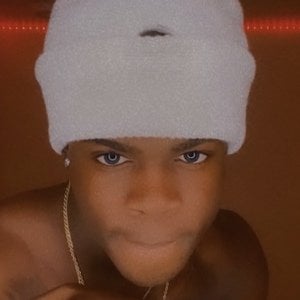 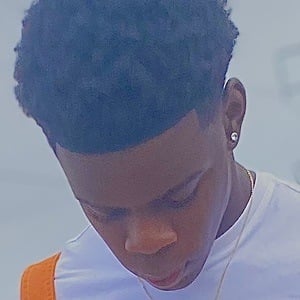 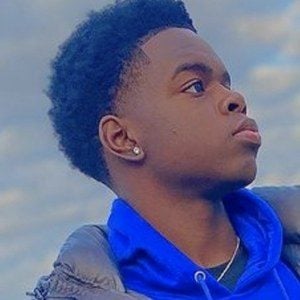 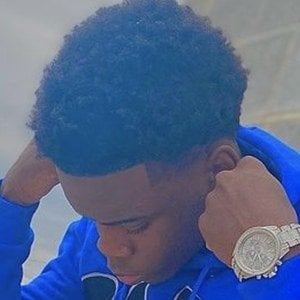 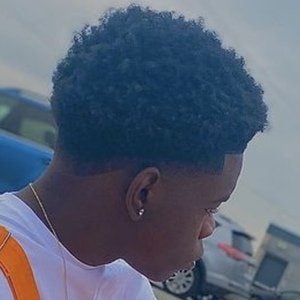 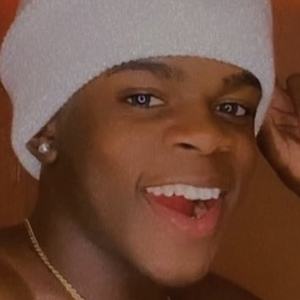 Content creator on TikTok also known as Swavy who posted short-form dance and comedy videos on his babyface.s account. He also reacted to various tweets and amassed more than 2.2 million fans.

He performed a TikTok dance to a sound made famous by YvnggPrince in a video that has been viewed more than 180,000 times.

Babyface.s Is A Member Of