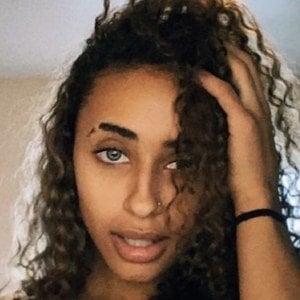 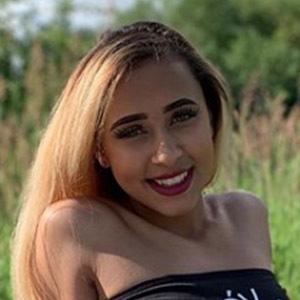 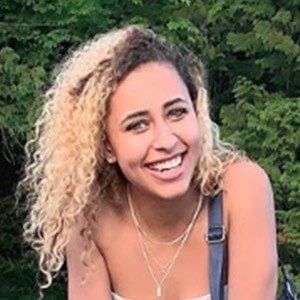 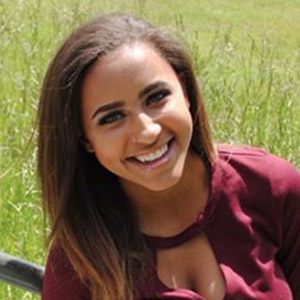 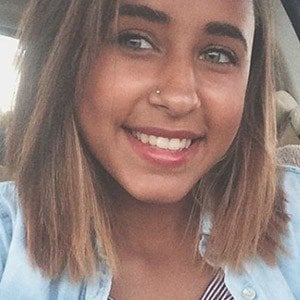 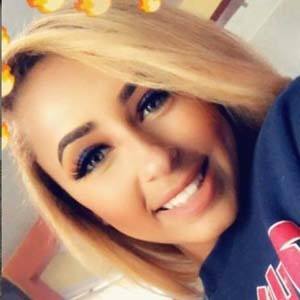 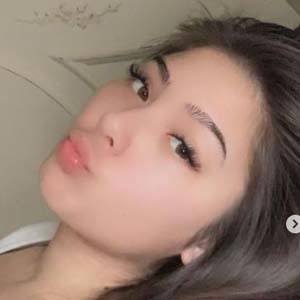 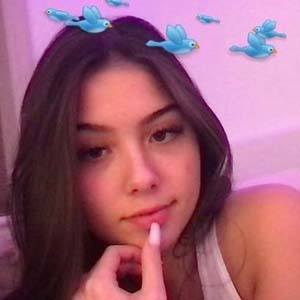 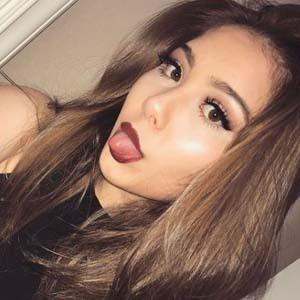 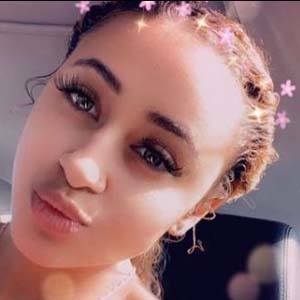 Curly haired dance and lip sync content creator who rose to fame through the use of her babyyyy.lex TikTok account. She later opened a new account at its.lex.tho.

One of her oldest archived TikToks was set to Sean Kingston's "Replay."

In February 2020, she posted a lip sync TikTok video set to the justmaiko song "Take You Down."

She began dating her boyfriend, Glenn Moe, in April 2018.

Lexi Coles Is A Member Of