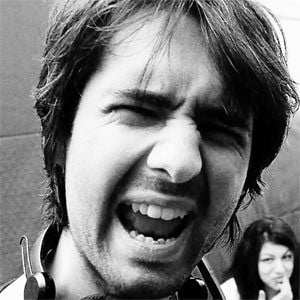 YouTube star also known as Athene who gained popularity on his gaming channel AtheneWins. He has been a spokesperson for the gaming product company Razer Inc.

He got his start on YouTube creating World of Warcraft-themed videos in 2007.

He made a name for himself in the online poker world, setting a record by playing one million hands of poker in a single month on PokerStars.

His mother is Belgian and his father is Moroccan. He has made many videos with his girlfriend, fellow YouTuber Tania Derveaux.

He and comic book artist Steve Niles were both vocal in their disapproval of the Stop Online Piracy Act, which was introduced in 2012.

Bachir Boumaaza Is A Member Of