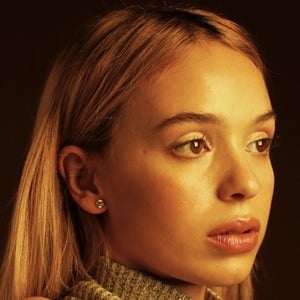 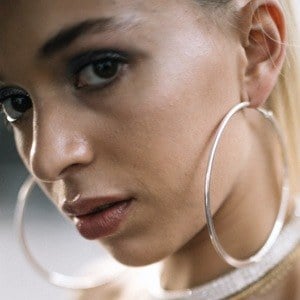 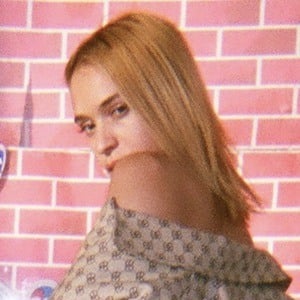 Singer and pop star who incorporates dancehall, reggaeton, and hip hop styles of music. She is active on both Instagram and YouTube and has 467 million views on YouTube. She has released two mixtapes since 2016.

She first gained notoriety when she shared a Catalan cover of Rihanna's "Work."

Bad Gyal Is A Member Of