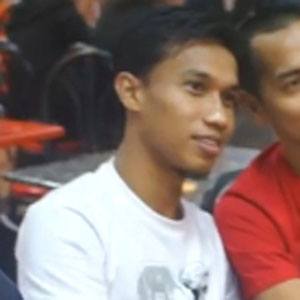 His youth career spanned from 2005 to 2006 with the Kedah FA President's Cup team.

He was the captain of the Malaysian Olympic soccer team that won gold in the 2011 Southeast Asian Games.

His parents were from the Malaysian state of Negeri Sembilan, where he was also born.

He and Shaun Maloney both represented Malaysia in international competition.

Baddrol Bakhtiar Is A Member Of