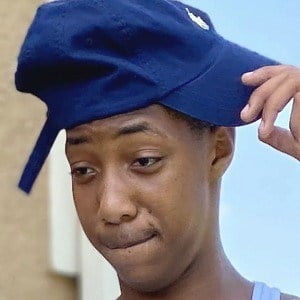 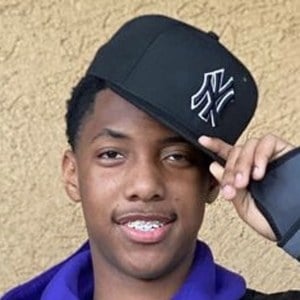 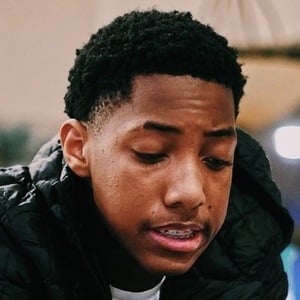 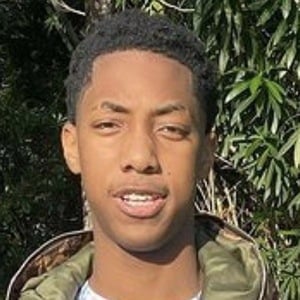 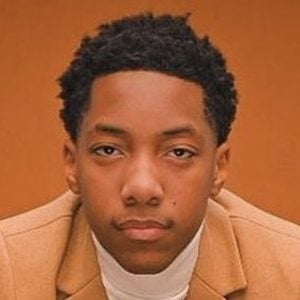 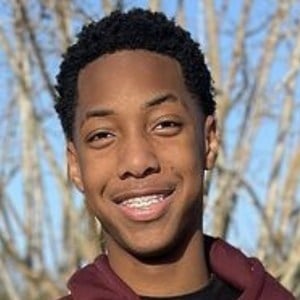 Social media personality and hip hop artist known for his affiliation with YouTube star Young 22. He would perform as part of a rap trio called The Bad Kids as seen on 22's YouTube channel FunnyMike.

He took home first place in an AAU basketball tournament.

His first name is Jay. His younger sisters are Badkidmirah and Kambadkid.

He would perform alongside DEDE 3X in The Bad Kids.

BadKid.Jay Is A Member Of