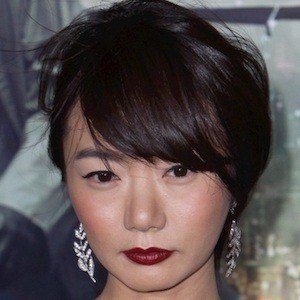 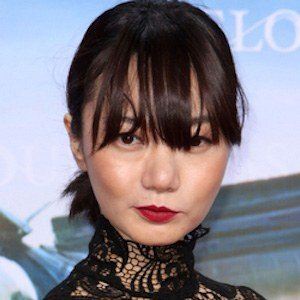 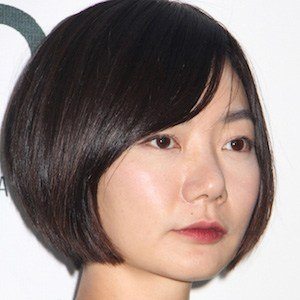 Best known to English language film viewers for her roles in the Wachowski films Cloud Atlas and Jupiter Ascending, she would also star in films including Sympathy for Mr. Vengeance, The Host and Air Doll. She later starred in the Wachowski Netflix TV series Sense8.

She was scouted by a model talent agency while a student at Hanyang University in 1998. She debuted as an actress in 1999 in the television drama School.

Her mother Kim Hwa-young was a stage actress.

She has worked with director Park Chan-wook on a number of occasions.

Bae Doona Is A Member Of