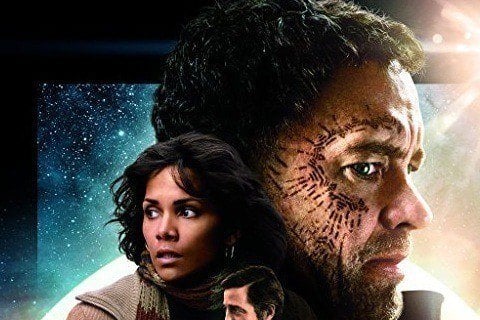 Sci-fi epic from the The Wachowskis that explores how actions of individuals impact one another in the past, present and future. It was adapted from David Mitchell's 2004 novel of the same name.