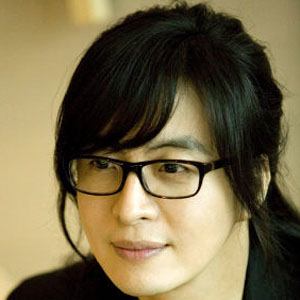 He studied film and television at Sungkyunkwan University and appeared in his first television series, Salut D'Amour, in 1994.

He can be classified as a kkonminam -- a South Korean male entertainment idol who is stylish and slightly effeminate.

He was born and raised in Seoul, South Korea. He was, at one point, romantically involved with Lee Sa-gang. He later married Park Soo-jin.

He and Lee Na-young were both recipients of Blue Dragon Awards for their roles in, respectively, The Untold Scandal and Someone Special.

Bae Yong-joon Is A Member Of