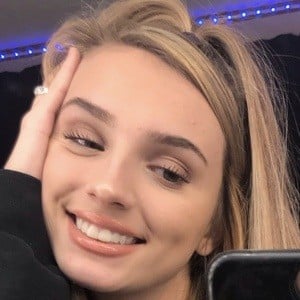 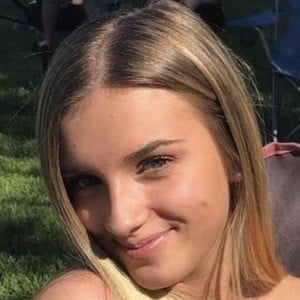 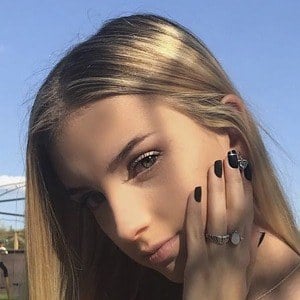 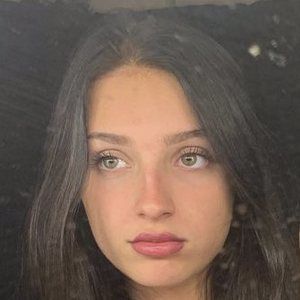 Found under the username of itsbaileyhurley, she is a TikTok sensation who vlogs and posts lip-sync videos for her 230,000 fans on the app.

She enjoyed cheerleading in school. She began using TikTok in 2017, when the app was called musical.ly. She posted a first video on the app with a caption of "I'm goofy." Her previous TikTok usernames were bailey.hurleyy and b4db1itchh.

She has been seen sporting University of Kentucky gear in her TikTok videos.

She has used original sounds by Helena Bruder and Jacob Sartorius, among others, for her videos.

Bailey Hurley Is A Member Of