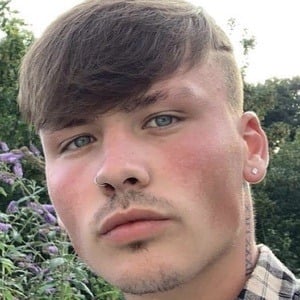 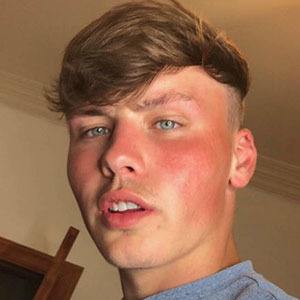 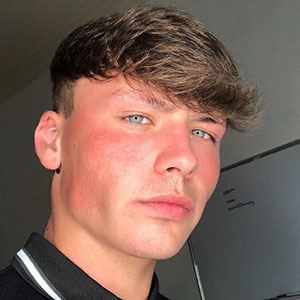 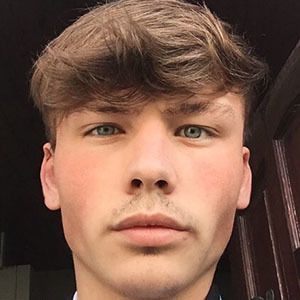 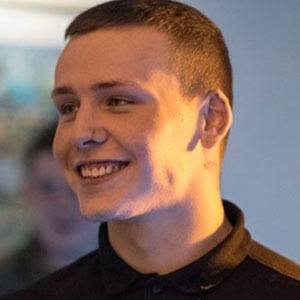 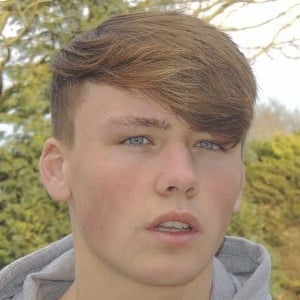 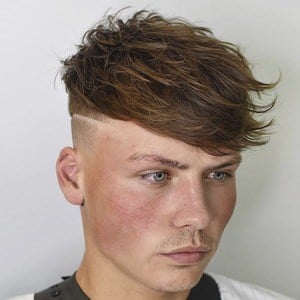 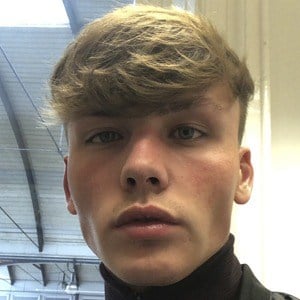 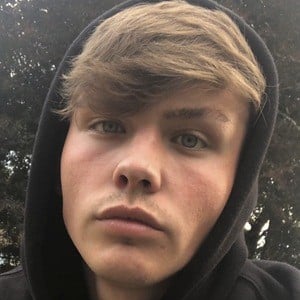 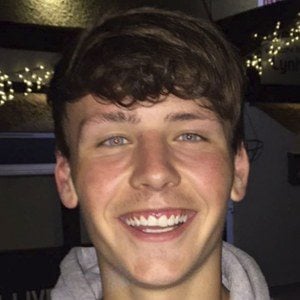 British pop singer whose fame shot to the next level after competing on The Voice (UK). Some of his most popular cover songs on YouTube include James Arthur's "Say You Won't Let Go" and Ed Sheeran's "Perfect."

He taught himself to play guitar and piano on YouTube at age 13.

He was a talented soccer player before turning his attention to music.

He was born and raised in Plymouth, England.

He recorded a cover version of "In My Blood," originally sung by Shawn Mendes.

Bailey Nelsen Is A Member Of