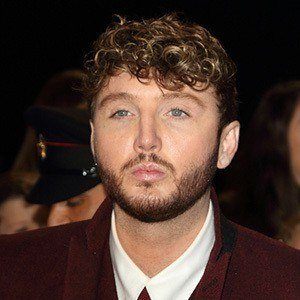 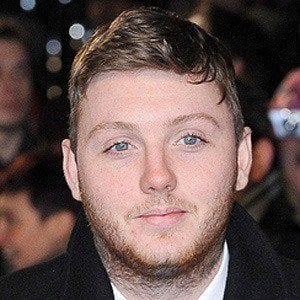 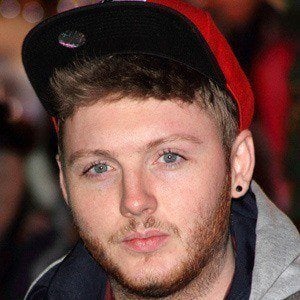 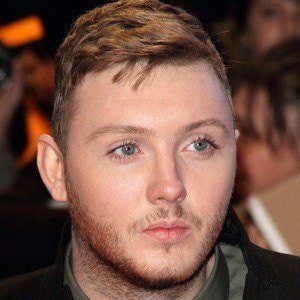 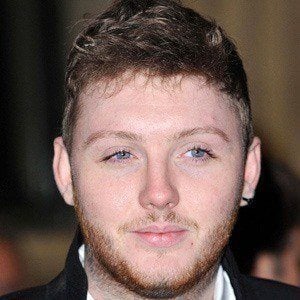 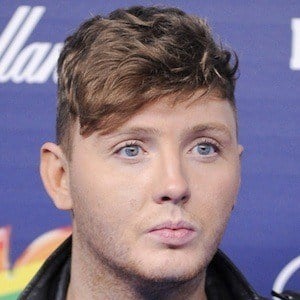 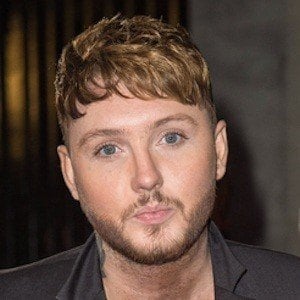 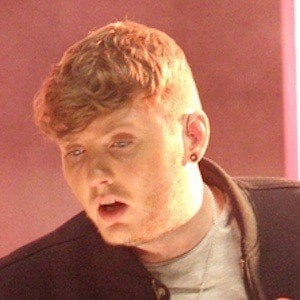 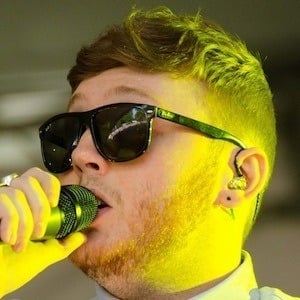 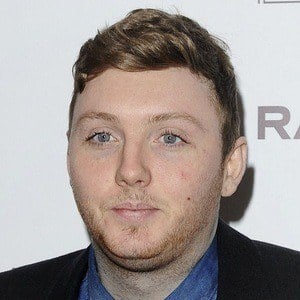 He was the leader for the musical band James Arthur Project. He started writing music for artists when he was fifteen years old.

He won a BRIT Award for his hit single "Impossible," which sold over 1.3 million copies.

His mother Shirley raised him alongside his four siblings: Sian, Jasmin, Charlotte, and Neve.

He was mentored by Nicole Scherzinger on The X Factor after singing "A Million Love Songs."

James Arthur Is A Member Of