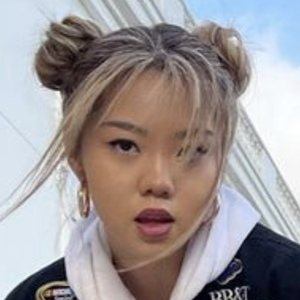 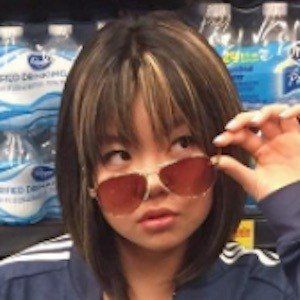 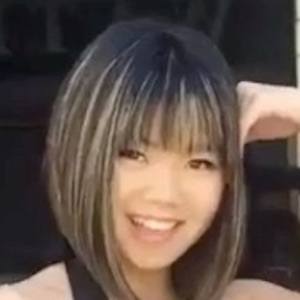 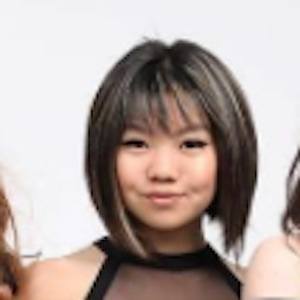 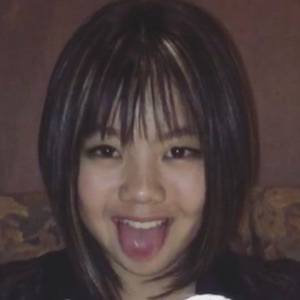 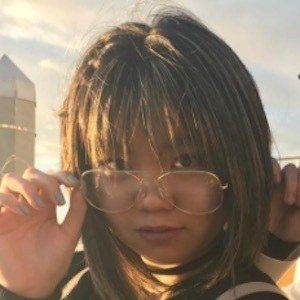 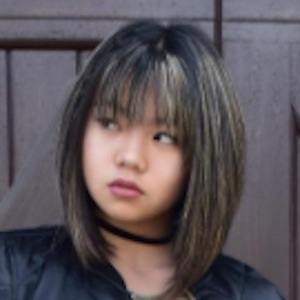 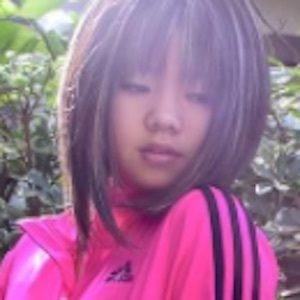 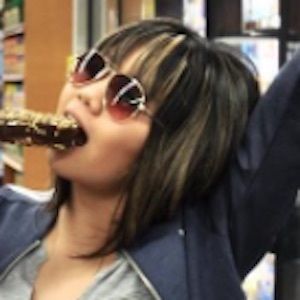 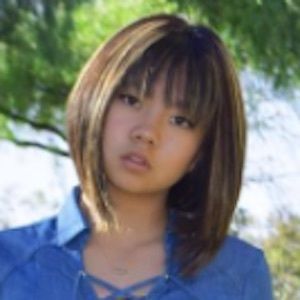 She has been dancing from an early age, with her earliest video on YouTube indicating that she was 6 years old and already competing in competitions.

She became friends with fellow dancer Jason Hancock. Molly Long has been a teacher of hers.

She is of Korean descent and has two sisters. Her mother was a Miss Korea winner.

She and Jessalyn Hall both danced at Just Plain Dancin'.

Bailey Sok Is A Member Of