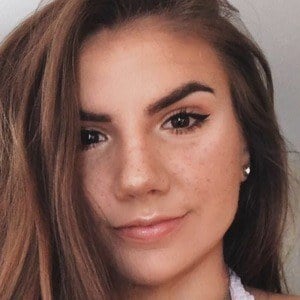 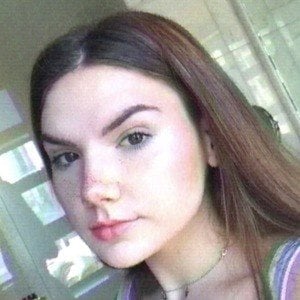 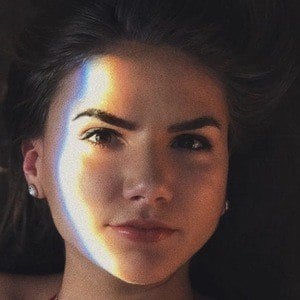 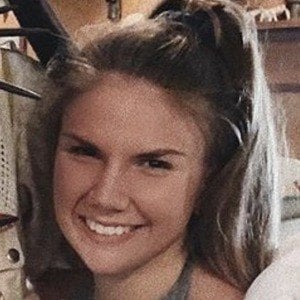 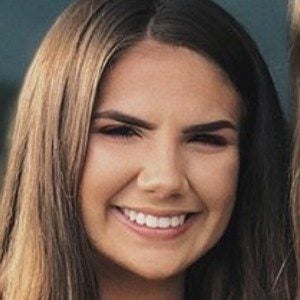 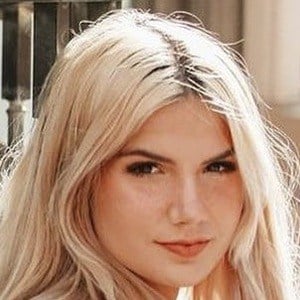 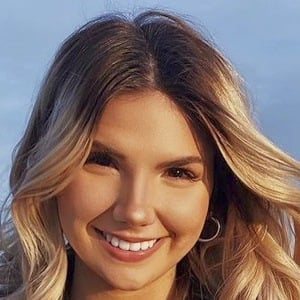 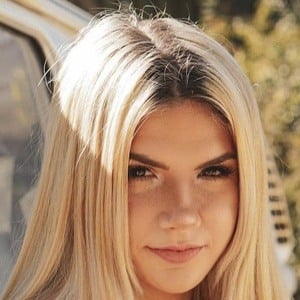 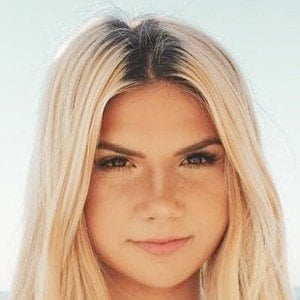 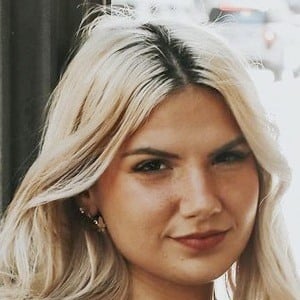 Popular social media star best known for the POV videos she posts to her baileyspinn TikTok account. Her videos have earned her over 10 million followers on the app. Her TikTok video called "#pov truth or dare.." received over 3 million views in 2 days.

She has competed on her high school swim team.

Her first video to reach over 1 million views was a POV comedy video. Her instagram has listed her as a fashion model represented by Next Step Talent.

She posted a TikTok video set to the Bruno Mars song "Runaway Baby" in April 2020.

Bailey Spinnenweber Is A Member Of