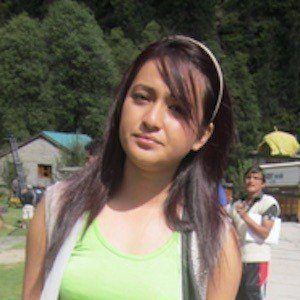 She was only a year old when she made her film debut in Tellanga Mamei. However, it wasn't until 2010 that she truly kicked off her acting career in Imagi Laman Singamdre.

In 2011, she won the Special Jury Award from the Film Academy Manipur.

Bala Hijam Is A Member Of