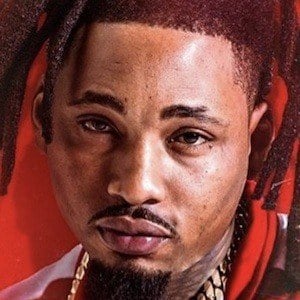 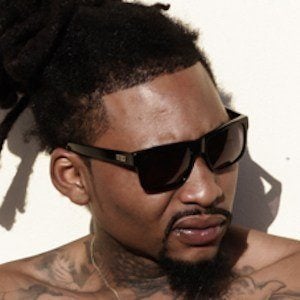 Miami rapper who has dropped a number of full-length projects by the names of 305, Feel My Pain parts 1 and 2, and Bae Day. His most commercially successful, however, may be his Shone project.

He was featured on a 2009 Mista Mac single called "Drop That" alongside Flo Rida and Brisco.

Fellow Miami music veterans such as DJ Smokey and DJ Khaled have shown support of his music.

In Miami, he grew up in the neighborhoods of Overtown and Lil Haiti.

Jim Jones was featured on his song "Feel My Pain."

Ball Greezy Is A Member Of