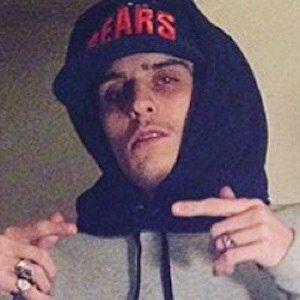 Responsible for albums including Evil Wayz, Codeine Demonz and Smoked Out Dance Party, this DJ creates original music and remixes of songs in an experimental way.

He dropped his first mixtape, titled Purple Diamondz Vol. 1, in 2012.

He turned his Evil Wayz album into a series, releasing the first two volumes in 2013, and putting out a third in 2015.

DJ Smokey Is A Member Of