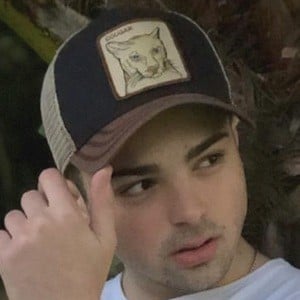 Argentinian gamer, also known as Danielito, who found success thanks to his Bananirou YouTube channel. He posts video game footage and commentary often related to Counter-Strike for more than 160,000 subscribers.

In February 2017, he uploaded his premiere YouTube recording titled BEST OF STRAKA - USAIN BOLT OF CS.

Nordeltus and Pablo Agustín are two other accomplished YouTubers who were born in Argentina.

Bananirou Is A Member Of