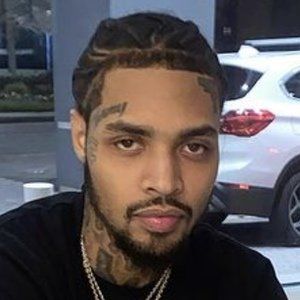 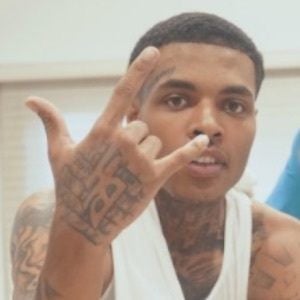 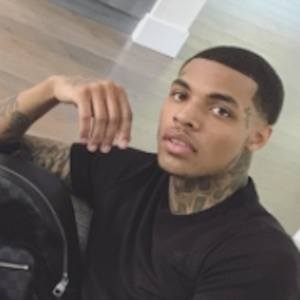 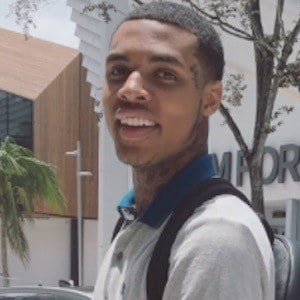 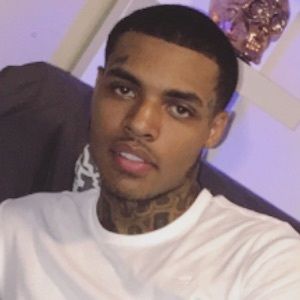 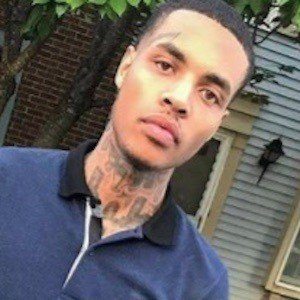 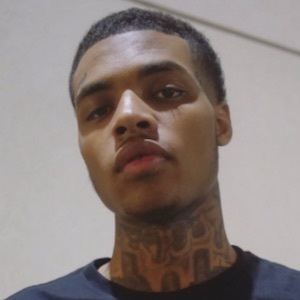 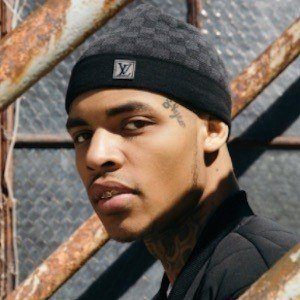 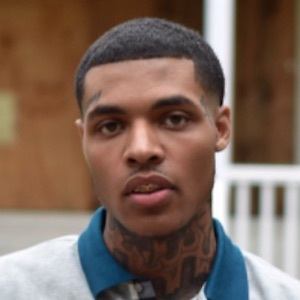 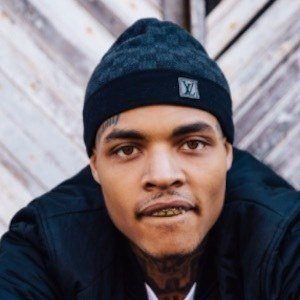 Notable for singles called "BBB," "Rumors" and "I Got It," he is a hip hop artist who started out by working with the label D1 Entertainment.

He began to make his presence in the rap game felt by publishing songs on SoundCloud and YouTube.

He signed with Universal's Republic Records in May of 2017.

He is from Baltimore, Maryland. He shares photos of his daughter to Instagram. In 2020, he welcomed a child with his girlfriend, singer Zonnique Pullins.

Bandhunta Izzy Is A Member Of