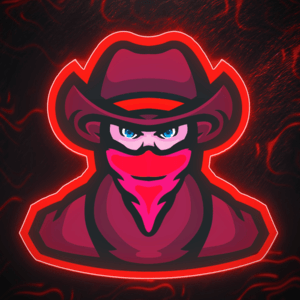 Internet gamer most well known for his Bandites YouTube channel where he has accumulated more than 800,000 subscribers playing Roblox Arsenal games. He has posted a number of videos about Call of Duty and Fortnite as well.

He first began gaming at the age of four and by nine he was learning to edit videos. However, because his parents didn't want him to have a YouTube channel until the age of thirteen, he spent his free time practicing his editing skills.

In addition to his YouTube channel, he has also been known to broadcast gameplay on his BanditesLive Twitch channel. In December of 2021 he announced that he was engaged to his gamer girlfriend, Riley.

He became friends with fellow YouTuber NapkinNate after the two collaborated on a video in March of 2016.

Bandites Is A Member Of