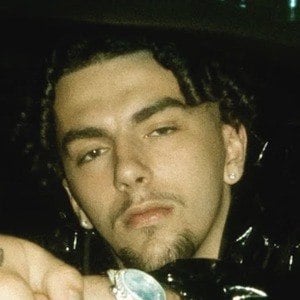 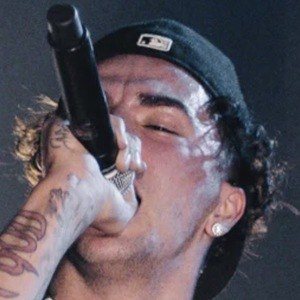 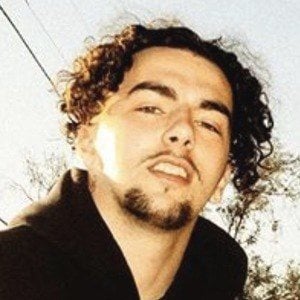 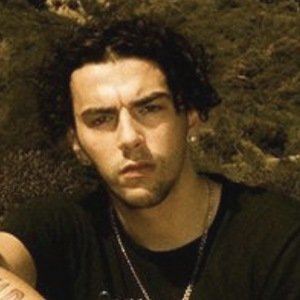 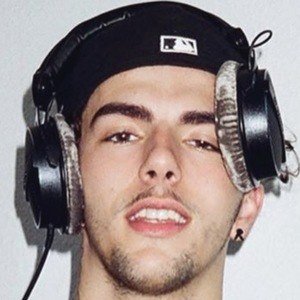 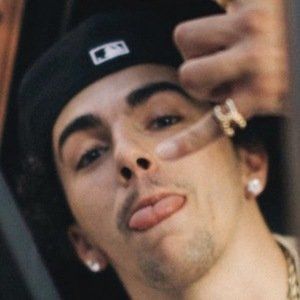 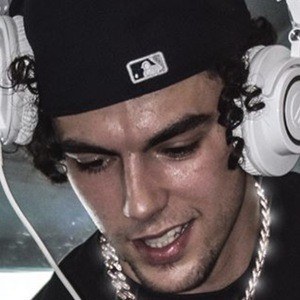 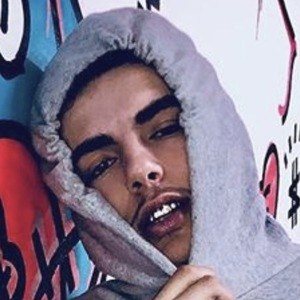 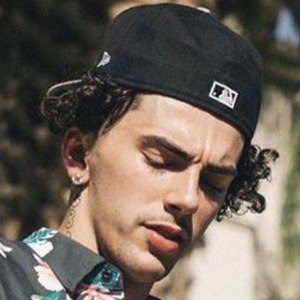 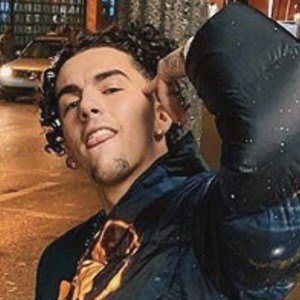 Contemporary hip-hop artist who rose to fame for singles such as "Go Mode" and "For the Weekend." In early 2020, he boasted more than 30,000 monthly listeners of Spotify.

He began his career by sharing music on Soundcloud in 2018.

In 2020, he released a single that had artwork inspired by the theatrical poster for Pulp Fiction. His 2020 hit single "Super Soaker", which features Lil Mosey, earned over 1 million streams on his Spotify channel.

He is from Mountlake Terrace, Washington.

He has collaborated with fellow rap performer Lil Mosey.

BandKidjay Is A Member Of