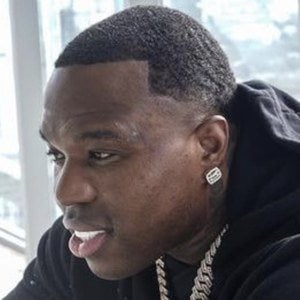 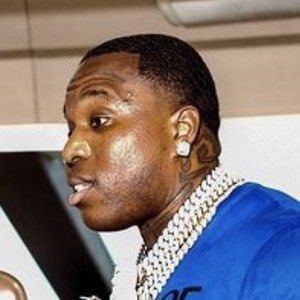 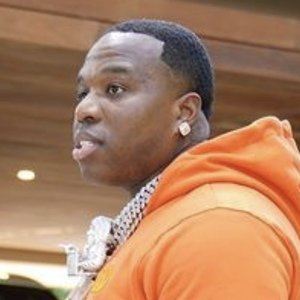 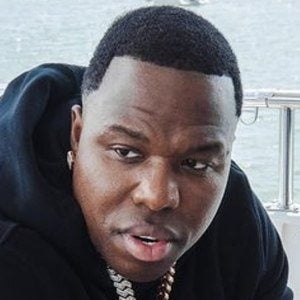 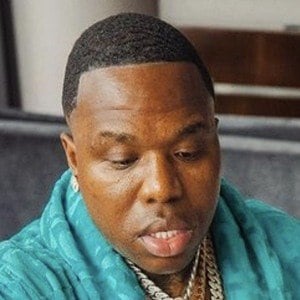 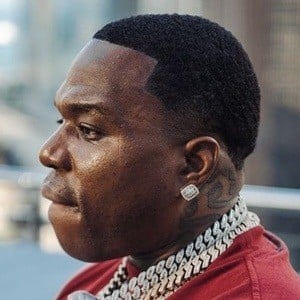 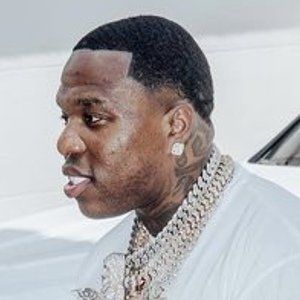 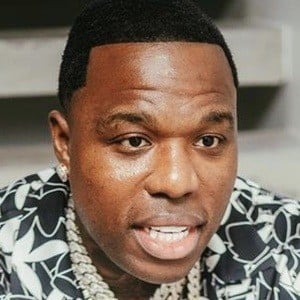 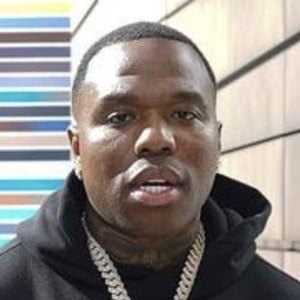 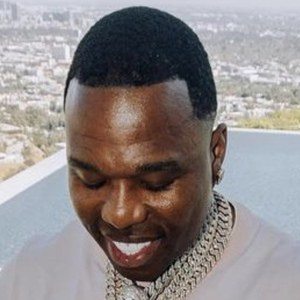 Hip-hop artist who recorded the singles "Who Is Dat," "Baller in Me" and "All Foreign." He utilized social media to build a fan base and amassed more than 80,000 followers on his eponymous Twitter account.

He was born Kevin Ford and he released his first single "How We Do It" in June 2012.

In 2016, he plead guilty to credit card fraud and faced up to thirty years in federal prison.

He and his girlfriend Mercedes Hatcher were both indicted in the credit card fraud scandal.

He collaborated with fellow rapper Soulja Boy on the "All Foreign (Remix)."

Bandman Kevo Is A Member Of