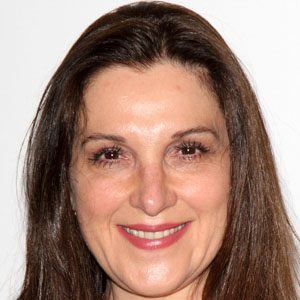 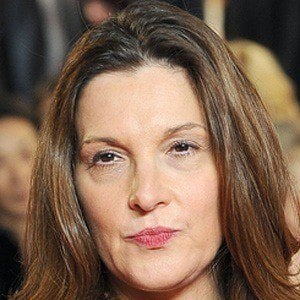 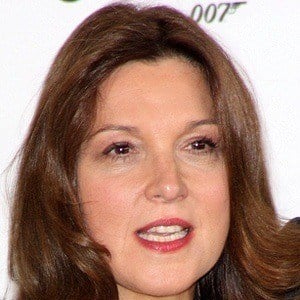 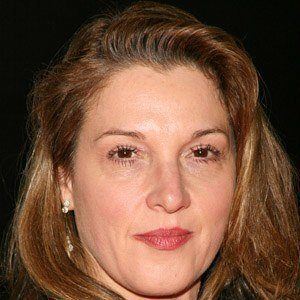 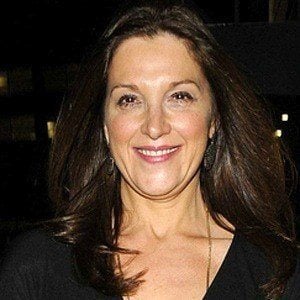 American producer who has worked on the James Bond film series. She was a producer on Quantum of Solace and Skyfall.

She started her career working in the publicity department of the film The Spy Who Loved Me when she was seventeen years old.

She has also worked on the stage productions Once and Catwalk Confidential.

She was the producer of the 2006 film Casino Royale, starring Daniel Craig.

Barbara Broccoli Is A Member Of