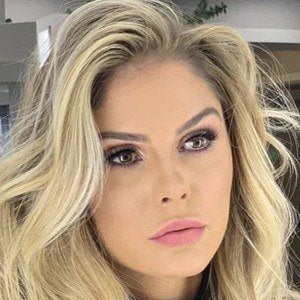 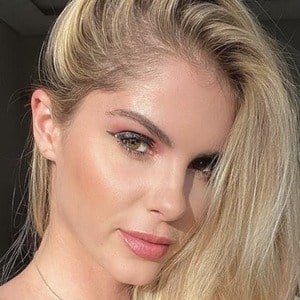 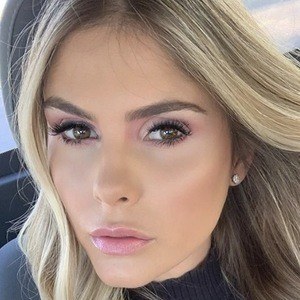 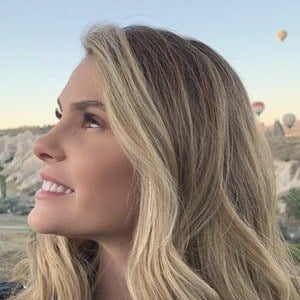 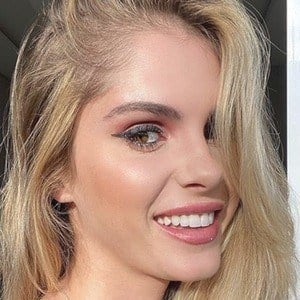 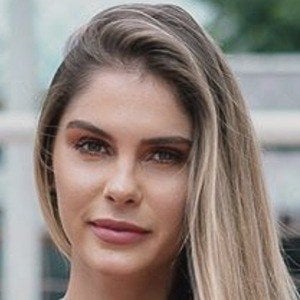 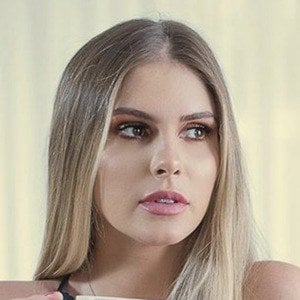 Brazilian model and reality star who appeared on the sixth season of the Brazilian version of the reality show The Farm. She has grown popular on Instagram with over 1.5 million followers.

She went to Nutrition Universidade Anhembi Morumbi but never completed her course.

She appeared on the cover of Playboy Magazine in 2011.

She was born to model Monique Evans and Jose Clark in Rio de Janeiro, Brazil.

Bárbara Evans Is A Member Of