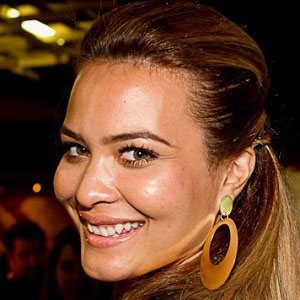 Notable for her appearances on the Brazilian reality television programs The Farm and Gugu Program, she is also famous for her modeling and television hosting work. Extremely popular on social media, she had more than 200,000 Twitter followers by 2015.

Before launching her entertainment career, she was subjected to national media coverage after being sexually harassed on a large scale during her time as a student at the Bandeirante University of Sao Paulo.

In 2010, she established a fashion line.

She and fellow Brazilian model and television personality Daniella Cicarelli were both at the center of legal and media battles.

Geisy Arruda Is A Member Of