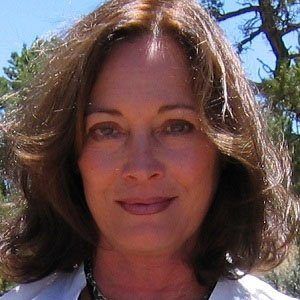 Famous for her role as Charmagne in the 1972 rodeo film Junior Bonner, Leigh is also notable for her modeling work, and particularly for a photo shoot in which she dressed as the Vampirella comic book character.

She made her screen debut in the 1969 television movie The Ballad of Andy Crocker.

Her memoir The King, McQueen, and The Love Machine discusses her romances with several high profile actors and singers.

Born Barbara Ann Kish in Ringgold, Georgia, she gave birth to her only child, Gerry Haynes, in 1964. In the mid 1970s, she was briefly married to actor and kickboxer Joe Lewis.

She co-starred with Steve McQueen, who was then her real life boyfriend, in the movie Junior Bonner.

Barbara Leigh Is A Member Of