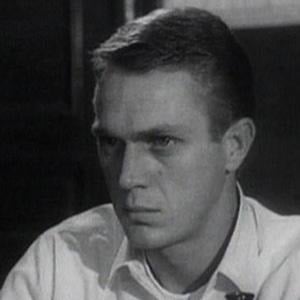 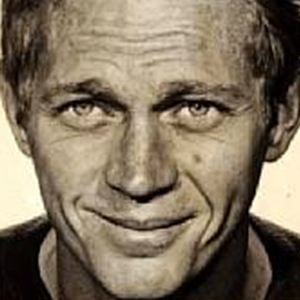 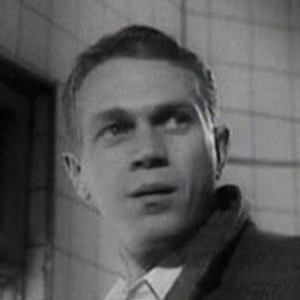 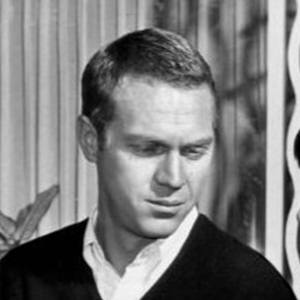 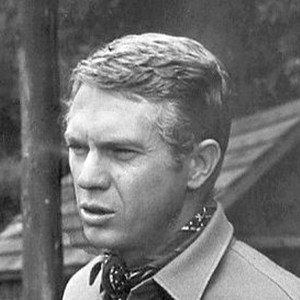 Anti-hero actor who starred in the 1968 action film Bullitt. He was nicknamed the King of Cool when he was acting in the '60s & '70s and was nominated for an Academy Award for his role in The Sand Pebbles.

He competed in weekend motorcycle races to support himself while studying acting.

He starred in The Magnificent Seven and The Great Escape.

His father was a stunt pilot for a flying circus who abandoned his mother after six months of dating. He was married three times and had two children.

He starred as Vin Tanner in the 1960 film The Magnificent Seven, appearing alongside Yul Brynner.

Steve McQueen Is A Member Of