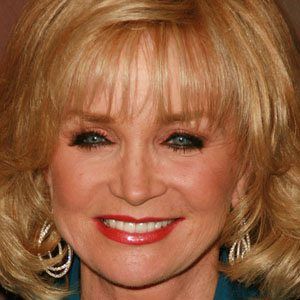 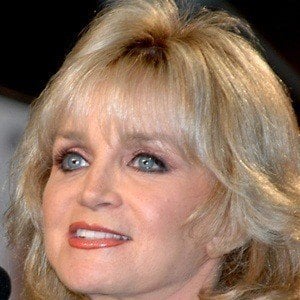 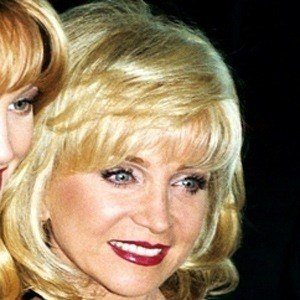 Country-pop recording artist, author, and actress who won the Country Music Association's Female Vocalist of the Year honor in 1979 and 1981.

She could read music and play adeptly at age five. She moved to Nashville after her husband was shipped overseas.

In 2009, she was inducted into the Country Music Hall of Fame.

She got married to Ken Dudney on May 28, 1967 and they had three children together.

Barbara Mandrell Is A Member Of