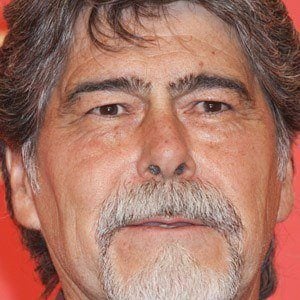 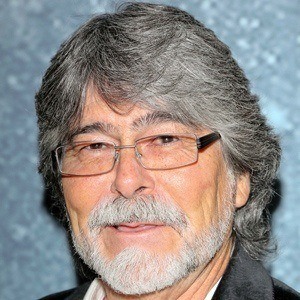 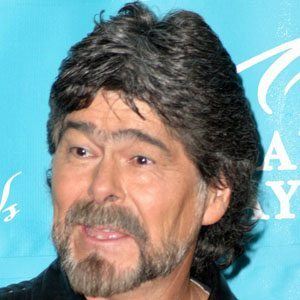 Lead singer of the popular country rock band Alabama, which had the hits "Lady Down" and "Christmas in Dixie."

He attended Jacksonville State University on hiatus from his music career. His solo album One on One had two singles that made the country charts.

He founded an annual radiothon to raise funds for cancer research and an annual golf tournament to raise money for the Alabama Sheriff's departments Youth Ranches.

His wife Kelly Owen was also heavily involved in giving back the community.

He and Blake Shelton were judges on the reality TV show Nashville Star in 2007.

Randy Owen Is A Member Of