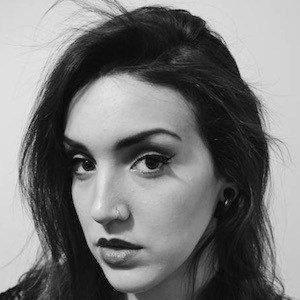 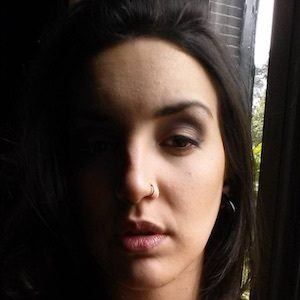 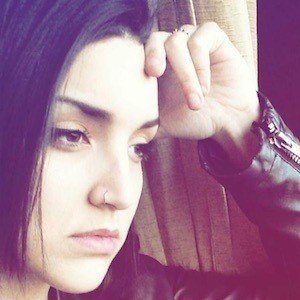 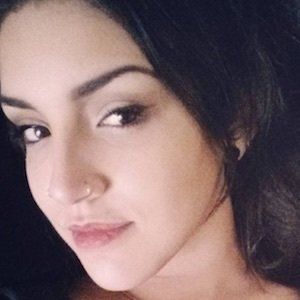 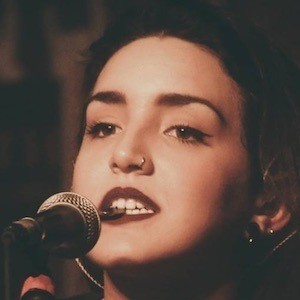 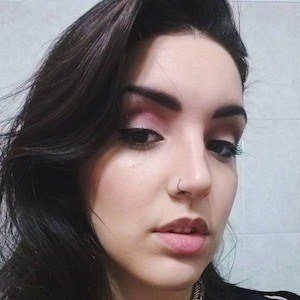 Musician who is widely known for her self-titled YouTube channel's content. She has gained popularity there for her vocal and acoustic guitar covers of popular songs. She also contributes to the extremely popular YouTube channel BajoNingunTermino.

She has amassed more than 470,000 subscribers to her YouTube channel. One of her most popular videos there, an acoustic guitar and vocal cover of "Snuff" originally by Slipknot, has earned more than 1 million views.

Bárbara Martínez Is A Member Of