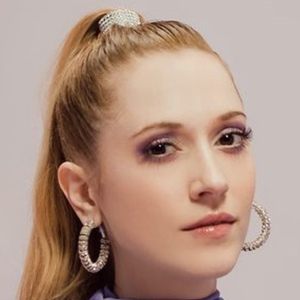 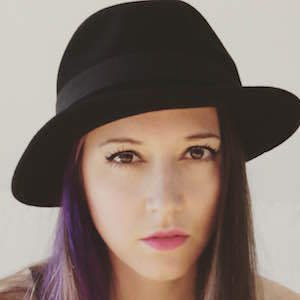 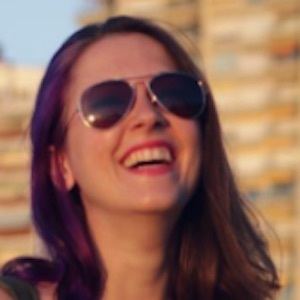 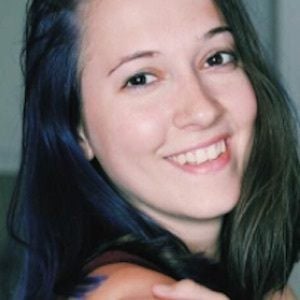 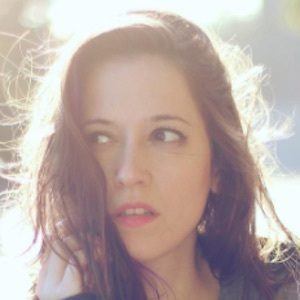 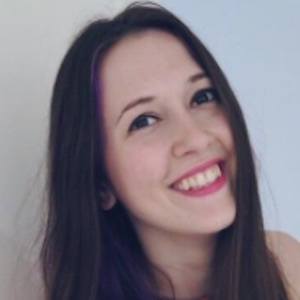 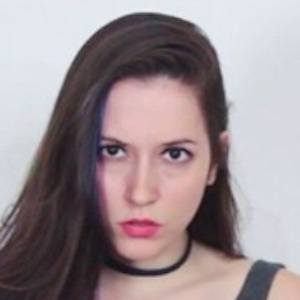 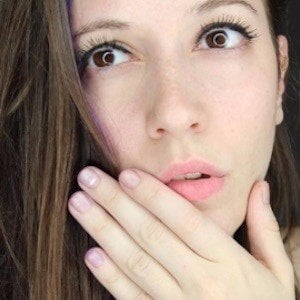 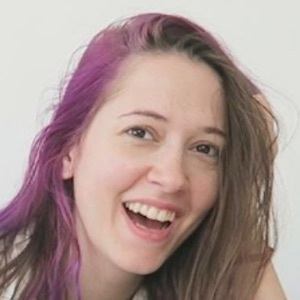 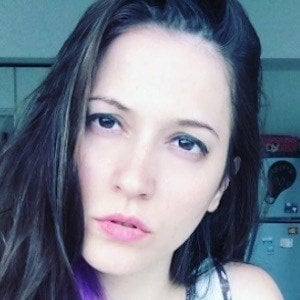 Argentinian vlogger best known for her self-titled YouTube channel where she's gained a following of more than 2.9 million subscribers. Her repertoire of videos includes comedic vlogs, challenges, and tag videos.

Though she created her channel in February 2008, she later posted her first video "Expectativa vs Realidad" in October of 2012.

One of her most popular videos "LA PRIMERA VEZ !!! Expectativa vs Realidad" posted in April 2014, earned more than 3 million views.

Her full name is Daiana. She has featured her mother in photos and videos on her Instagram account.

Dai Hernández Is A Member Of