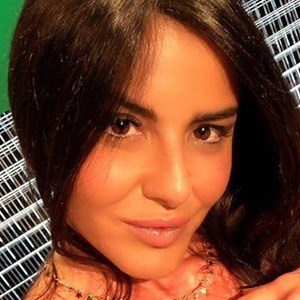 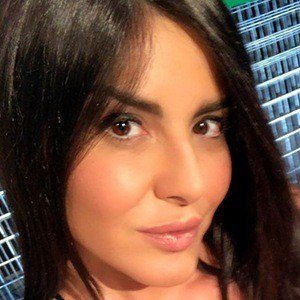 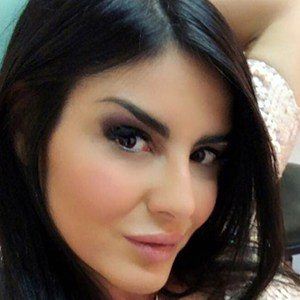 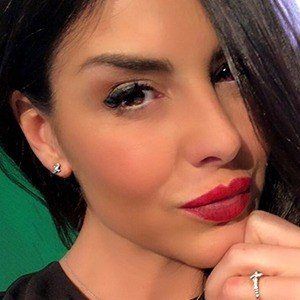 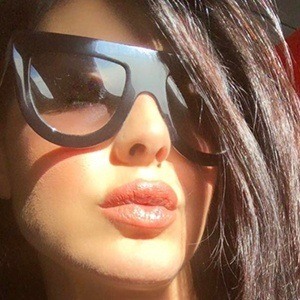 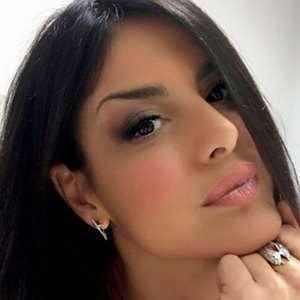 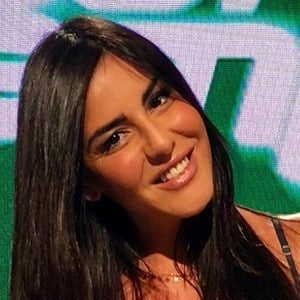 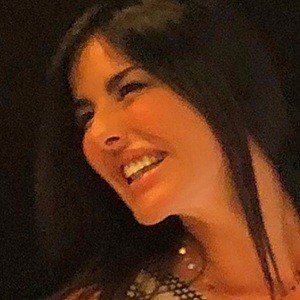 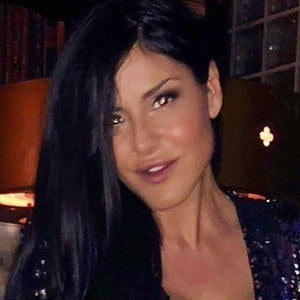 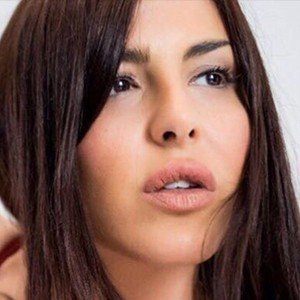 Presenter and reality star who got her start as a host on Italia 1. She would then go on to appear on Gran Hotel Chiambretti and Ciao Darwin 7. A sports presenter, she has hosted Night Match on TeleMilano, Rai Sport's Speciale Mercato Zona 11 and Bordo Campo.

After attending art school in Milan, she went on to earn a master's degree in acting and conducting.

Outside her television career, she is a model and appeared on the cover of Italian Playboy.

She had a brief flirtation with soccer player Mario Balotelli.

In 2016, she appeared on Temptation Island opposite Ludovica Valli.

Barbara Francesca Ovieni Is A Member Of