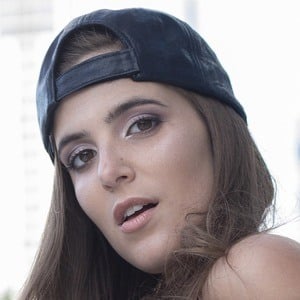 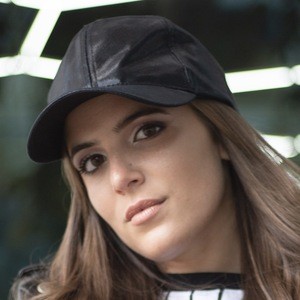 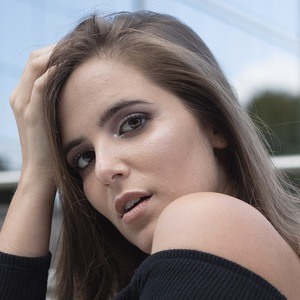 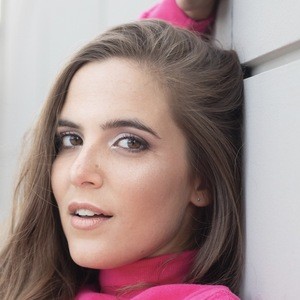 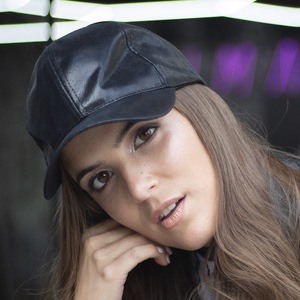 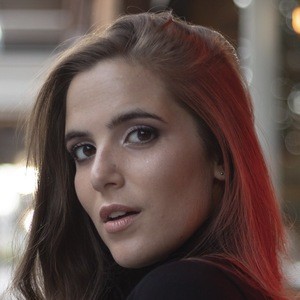 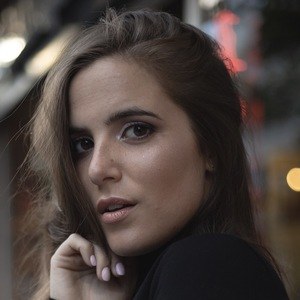 Instagram model who originally found fame as a member of Las Boquitas, the cheerleaders for the Argentine sports club Boca Juniors. Her love of cheerleading and selfies has brought more than 70,000 followers to her account.

She has appeared as a guest on the Canal 5 Noticias television channel.

Her father's name is Gabriel.

She has cheered for Boca Juniors, which has been home to soccer stars like Cristian Erbes.

Barbara Rico Is A Member Of