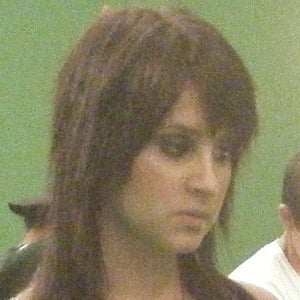 Pop music singer and songwriter who rose to fame as a member of the Latin Grammy Award-nominated Chilean group Kudai. With the group she is recognized for singles such as "Morir de Amor," "Ya Nada Queda," and "Sin Despertar."

She co-founded Kudai in 1999. She became a licensed dental surgeon.

In 2018, she and her boyfriend opened a Dental clinic in Zapallar.

Her boyfriend Sebastián Henríquez worked as a dentist.

Both she and fellow singer Gabriela Villalba were members of Kudai.

Bárbara Sepúlveda Is A Member Of