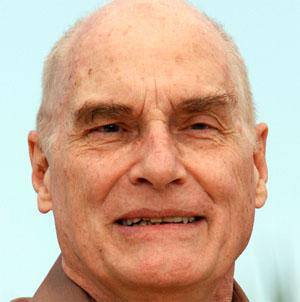 He directed the 12th episode of Mad Men's third season, an episode that detailed the assassination of President John F. Kennedy.

His father Jean-William was a Swiss geologist.

Barbet Schroeder Is A Member Of