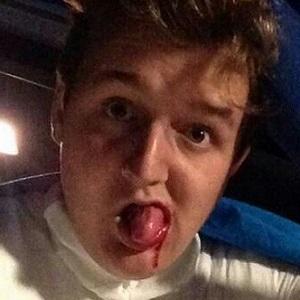 Dutch YouTuber who posts weekly videos to his channel BanjoMovies. He also wrote a novel called 1001 smoesjes and hosted 72 episodes of the hit TV series #Kansloos on Dutch television.

During his school years, he started Banjomovies, which led to him being frequently absent and, consequently, expelled from different schools. He gave school and work up to be a full-time YouTuber.

He started his Youtube channel to stay in contact with his old classmates when he was 14 years old. Some of his more popular series are "10 Don'ts" and "50 excuses."

He was born and raised in Deventer, Netherlands. He plays with his family in a family band.

He features Milan Knol's channel DitIsMilan on his front page.

Bardo Ellens Is A Member Of