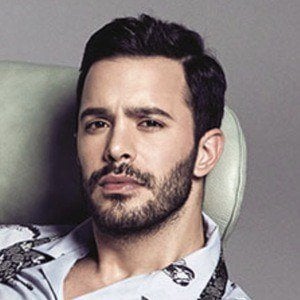 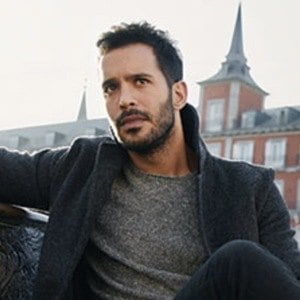 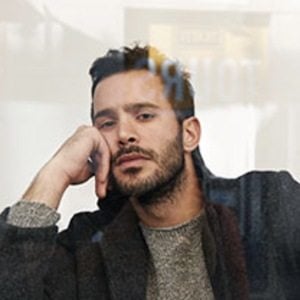 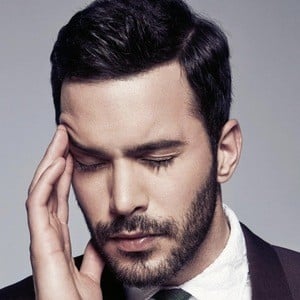 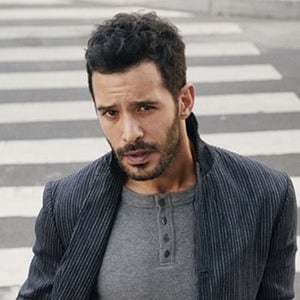 He finished his secondary education in Istanbul and was an athlete growing up. He played football, basketball, and handball in addition to swimming and diving.

He is of Turkish heritage, but was born in Switzerland as the middle child between three brothers and one sister. He began dating fellow actor Gupse Özay in 2014.

He starred alongside Elçin Sangu in the show Kiralık Aşk.

Baris Arduc Is A Member Of