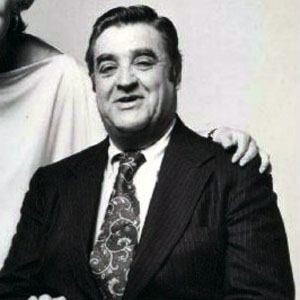 He served in the U.S. Army Air Force during the second World War.

He began his comedy and acting career while he was an NYPD police officer.

He was married to Catherine Martin.

He acted alongside Jerry Seinfeld on the sitcom Seinfeld.

Barney Martin Is A Member Of